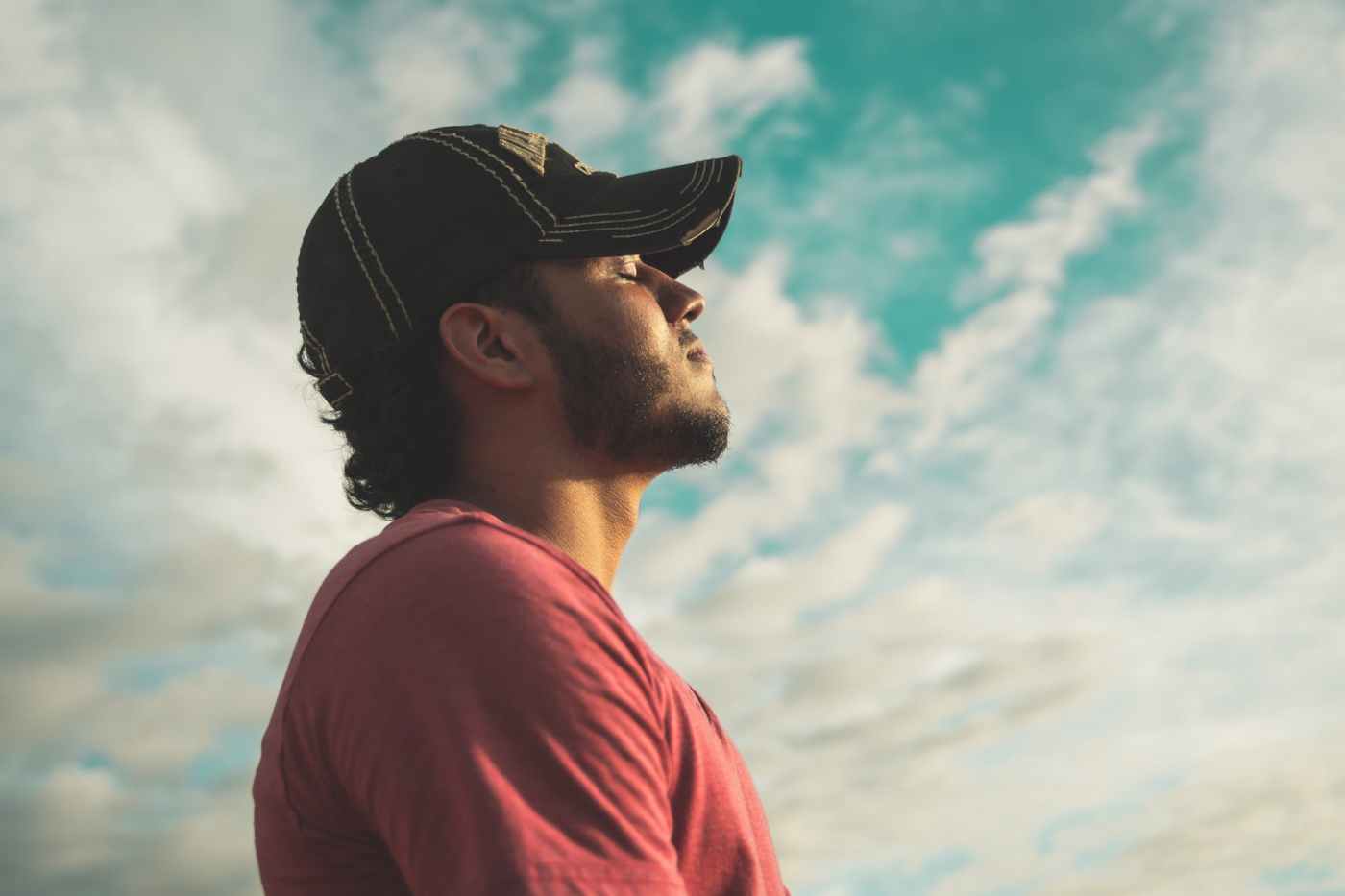 Yet, the response to this growth from Christians has been non-existent. Here in this so-called secular age, thousands and maybe millions of people are participating in a spiritual practice and embracing spirituality and Christians aren’t noticing and aren’t responding and aren’t presenting the Christian alternative to secular meditation.

A year and a half ago, I committed to a short blog series on meditation. I asked, “Should Christians meditate?” and I talked about my own experience with Christian meditation. Since then, I have had the chance to speak to a group of leaders on my campus about meditation. In that preparation, I discovered this explanation from Tim Keller on the practice, “Meditation is taking the truth down into our hearts until it catches fire there and begins to melt and shape our reactions to God, ourselves, and the world.”

Like the cow’s process of rumination, or chewing over again, we should take the steps of embracing God’s truths, largely through scripture, and letting them be considered, turned over in our mind, sink into our hearts, and find not just the truth in them but God’s presence in them.

The Christian version of meditation is full, robust, life-giving, a “room full of marvels” and not dependent on our skill or expertise. As long as we can take the time and invite God to be with us and speak with us, He will show up and fill us with his presence. God is doing the heavy lifting, we just have to be willing to surrender to him in that moment.

As Christians, we should be experts on meditation in its proper form and should be practitioners of it. We have a chance to show the world the richness of this kind of encounter with God.