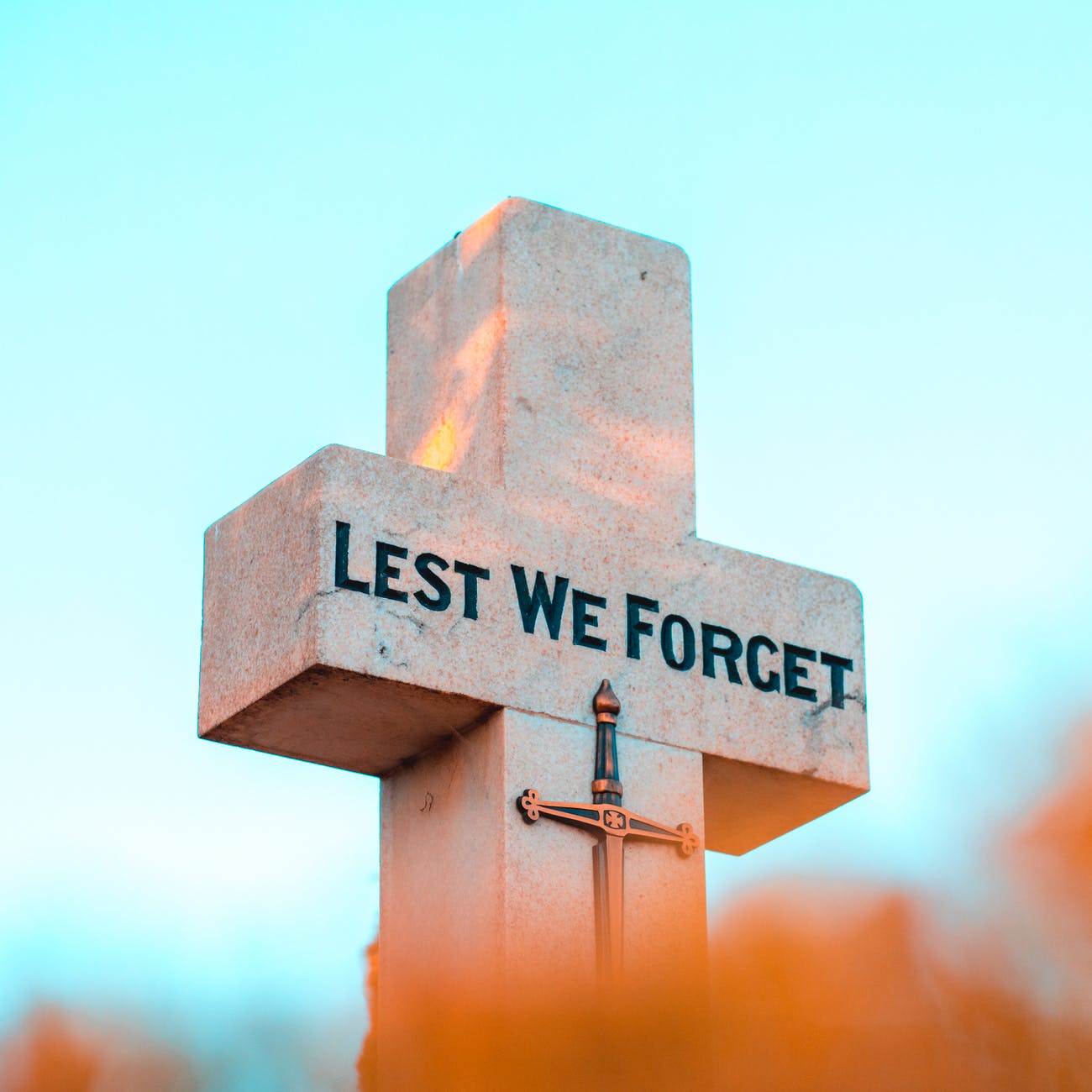 I shared this several years ago and need to make it an Easter tradition. Don’t let this Easter go by without reflecting on the cross.

I continue sharing some excerpts from Francis Spufford’s book Apologetic. I hope this helps you see the sacrifice of Jesus in a fresh way so that Good Friday and Easter are profoundly inspiring to you. I would suggest that you read the words below as a meditation on Christ’s work, his death, the reason for it, and the great sacrifice he carried out for you and for me. This is hard work and we often avoid this kind of dark reality but we do enough avoidance of reality. It is true, the joy of Sunday is coming so maybe you need to linger on Friday a bit more to make Sunday that much sweeter.

And yet he goes on taking in. It is not what he does, it is what he is. He is all open door: to sorrow, suffering, guilt, despair, horror, everything that cannot be escaped, and he does not even try to escape it, he turns to meet it, and claims it all as his own. This is mine now, he is saying; and he embraces it with all that is left in him, each dark act, each dripping memory, as if it were something precious, as if it were itself the loved child tottering homeward on the road. But there is so much of it. So many injured children; so many locked rooms; so much lonely anger; so many bombs in public places; so much vicious zeal; so many bored teenagers at roadblocks; so many drunk girls at parties someone thought they could have a little fun with; so many jokes that go too far; so much greed; so much sick ingenuity; so much burned skin. The world he claims, claims him. It burns and stings, it splinters and gouges, it locks him round and drags him down.

…There is nothing to keep him company there but the light he’s always felt shining beneath things. But the light is going. He’s so deep down now in the geology of woe, so buried beneath the mountains’ weight of it, that the pressure is squeezing out his feeling for the light. There is nothing left of it for him but a speck, a pinpoint the world grinds in on itself, a dot dimming as the strata of the dark are piled heavier and heavier on it. And then it goes out…This is the first time in his life he’s ever felt alone. Now there is no love song. There is no kind father. There is just a man on a cross, dying in pain; a foolish man who chose to give up life and breath to be a carcass on a pole.