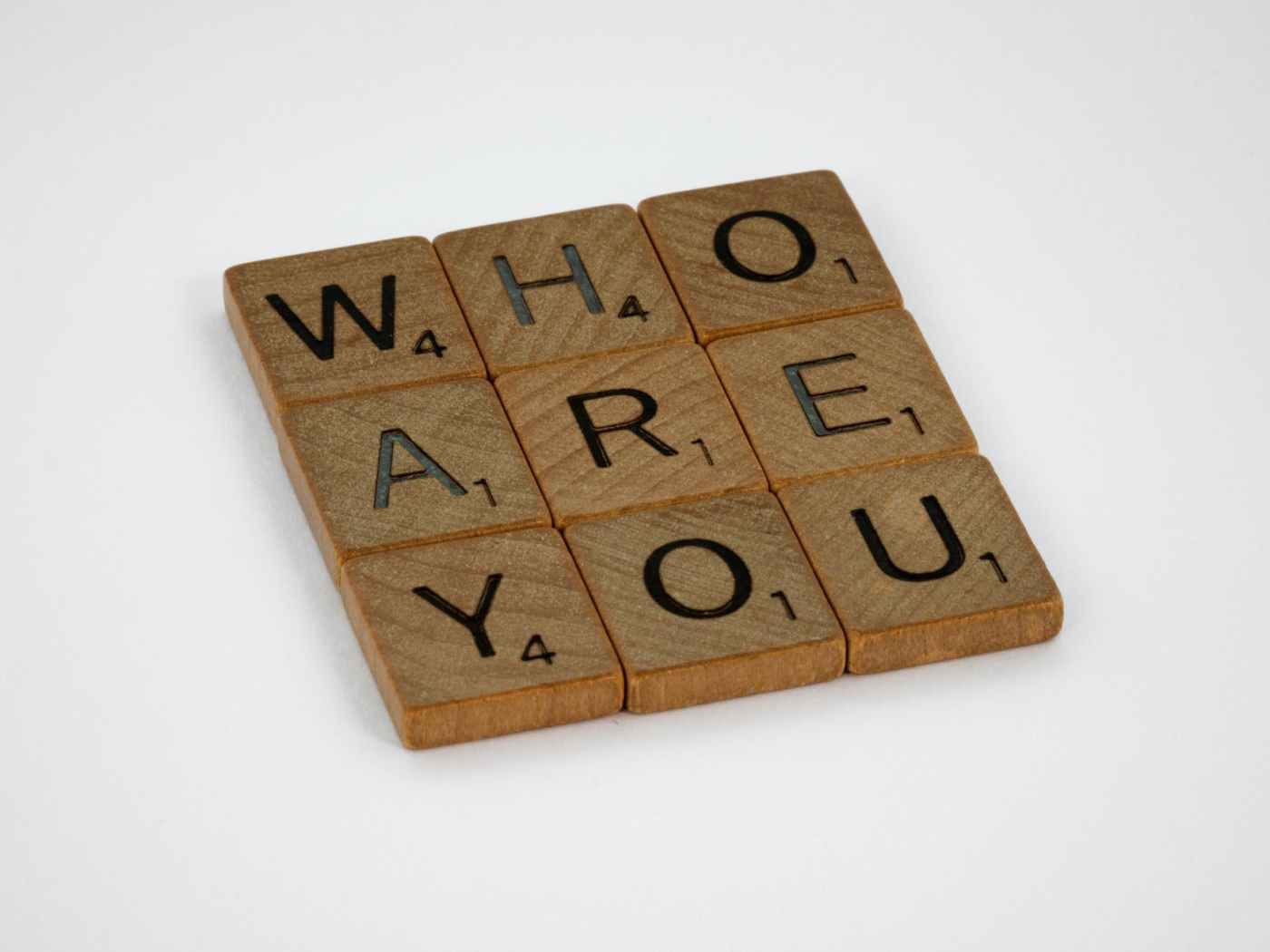 How many verbal tricks and persuasive maneuvers do we use to try to influence people?

We try over emotionality, half truths, and flowery language to impress people and to get them to do what we want. People who have a gift for language, speaking, or writing can have a tremendous power over people. It is important that as we gain influence and a platform that we do not start to abuse that power.

Jesus, ever so wise, taught his followers not to abuse the power of an oath or to add on to their honest yes or no. He says, “And do not swear by your head, for you cannot make even one hair white or black.  All you need to say is simply ‘Yes’ or ‘No’; anything beyond this comes from the evil one.”

The basic nature of speaking with clarity and honesty cannot be overstated. Why? If people start to understand that you are a yes or no person then they will trust what you have to say and will rely on you to be honest. The alternative is someone who fluffs up, has to explain themselves constantly, has to perform a “song and dance” to be listened to, and uses spin to speak out of both sides of their mouth.

Which one would you rather work with?

Russell Moore talks about appearing on news programs where he is debating someone on screen but off the screen the person tells him that they actually feel the opposite. This is the world we live in. Speaking truthfully and with integrity is valued much less than pushing buttons and catering to heightened emotions.

The age old idea of silence might be helpful here.

In the Gospels, we see Jesus refusing to speak on command because he is letting his words come out of his silence. He scribbles in the dirt when the Pharisees want him to verbally condemn the woman caught in adultery. Faced with the prospect of death and Pilate offering him a way out if he just says the right words, Jesus refuses to play along. Instead, he states that the only reason he has come is to “testify to the truth.” He exemplifies what Bonhoeffer says, “Right speech comes out of silence, and right silence comes out of speech.” We can’t reach this space unless we can speak clearly, directly, and with integrity.

May we strive to let our words be filled with honesty and truth. Anything else comes from the evil one.