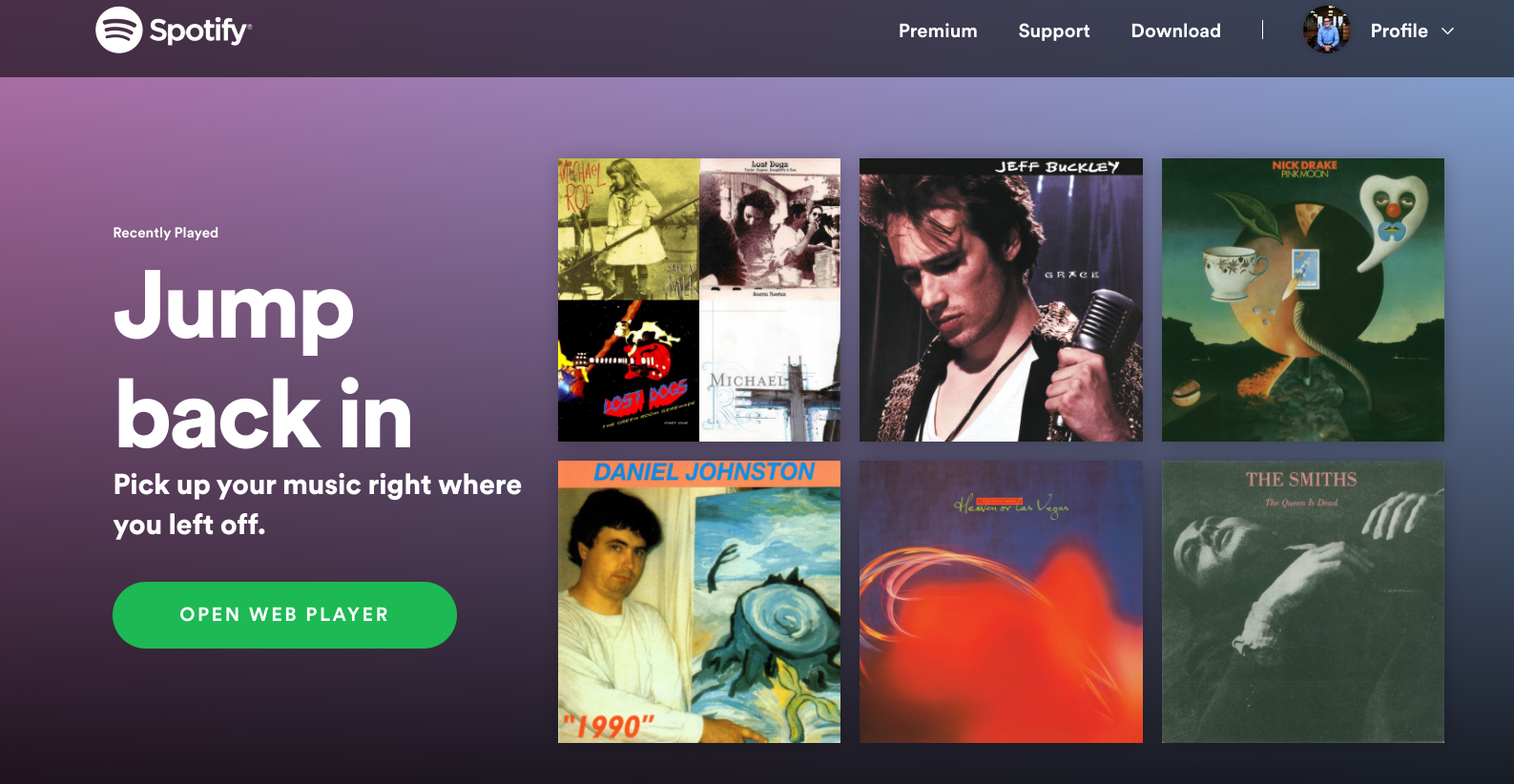 When I am driving around with my daughters in the car we play Juke Box. We connect someone’s phone to the car’s bluetooth and each person in the car gets a turn picking a song.

The technology works fairly well as we try to que up our songs on Spotify but one time things went awry. One of our daughters had picked the song “We Appreciate Power” by Grimes. When the song ended it was time for someone else’s song to play but Spotify kept playing “We Appreciate Power.” We tried everything to get Spotify to stop repeating this jolting and industrial song. It was like the intelligence of Spotify was taken over to ensure that this song kept playing.

Ironically, what we were experiencing matches exactly with the theme of the song. There are even lines such as,

But AI will reward us when it reigns

Pledge allegiance to the world’s most powerful computer

Huh?!? The song is about the inevitability of tech’s power over society and even human beings. Sure enough, we were powerless against Spotify’s insistence on replaying this song.

Quite an apt illustration of the fears that many have over the future of AI and technology. But what has struck me the most about the lyrics of this song is the title line and this set of lyrics discussing how ready humans are to go along with power, “What will it take for you to capitulate…elevate the human race, putting makeup on my face.”

The problem is not just with technology but more so humanity’s submission to any kind of power, artificial or human, even if it is destructive and harmful or simply amoral but oh so shiny and impressive. Humans are truly like a sheep without a shepherd and will follow anything that promises an edge over someone else, or a shortcut to success, or a way to dismiss people we would rather not deal with. No wonder power may be more seductive than sex or money or praise. For these things are often used as tools to gain power.

Yet, here stands Jesus who called himself “lowly of heart” and said that death was in his future not prestige. He is telling people that the last will be first and the first will be last. He is commanding people to become like little children. He wants his followers to turn the other cheek when they have already been hit on one cheek. How on earth has this message and this life survived 2000 years? How has Jesus’ movement been one of the miracles of human history? The messaging of this movement wouldn’t pass any modern advertising agency.

Obviously, something bigger and grander is manipulating and creating this new kind of existence, this new society, this new kind of kingdom – God’s Kingdom. This is power, unusual and mysterious, that lasts and endures and saves and transforms. It can be subtle and upside down but it is not weak. This Kingdom, through the resurrection of Jesus, is so powerful that death, yes that powerful reality, was defeated and will be defeated. And followers of Jesus throughout history and into today are citizens of this Kingdom and get to be a part of the powerful force known as the church.

So, yes Grimes, we do appreciate power but it is not man made or technology driven and Spotify and all of the machines and maneuverings of the future will not stand against it.