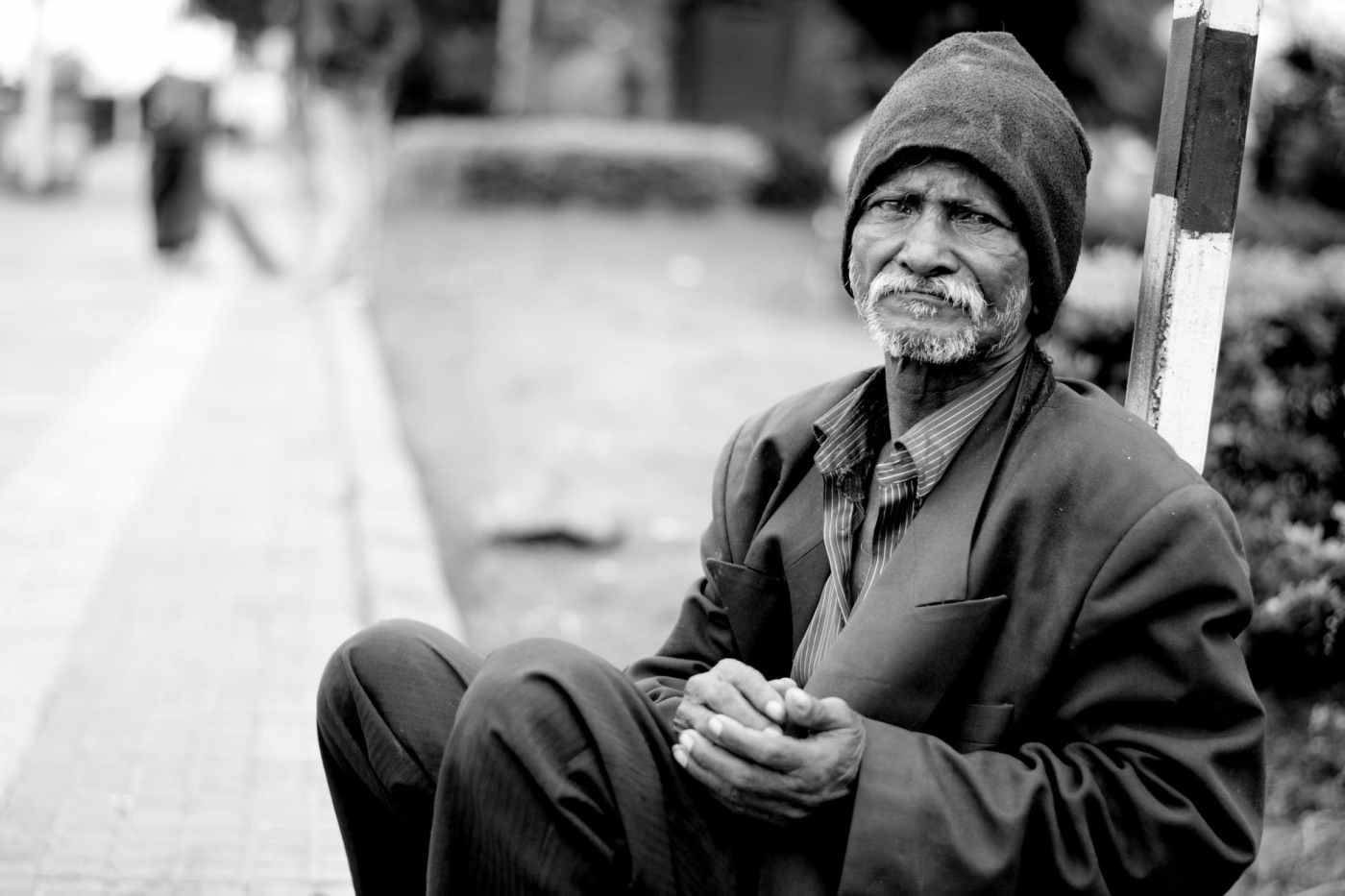 Taking twelve homeless men to a beach house on the Texas coast? What could possibly go wrong?

A lifelong friend helps run a Houston Homeless Chess Club Ministry and back in March asked if I would go along with them on a retreat to the Texas coast. I didn’t quite know what to expect, who does when it comes to the homeless. But those guys were so welcoming and hospitable. I learned from them what it looks like to be accepting of a stranger and about gratitude. Gratitude for the simplest of things.

“I couldn’t tell you the last time I slept in a bed,” said one man as he thought about the bed that was all his for two nights. This same man also told us that a full night’s sleep was a luxury because the Houston police will come around at 4:30 a.m. and kick him out of his sleeping spot.

As we set up and tried to account for things at the beach house, I couldn’t help running many of the accommodations and particulars through my middle class, spoiled mindset just to quickly be reminded that these are homeless people who have very little and even smaller expectations. Over and over they would tell my friend and I thank you for the food, thank you for the trip, thank you for coming, thank you for taking the time to be with them.

Additionally, I learned the lesson of just making myself available without turning a charitable thing into a project.

Being present with people, making them feel valued, listening to them, serving them, getting to know them is a worthy effort that is not lessened because you lack a set of steps to take to get them out of their trouble.

I have worked with the homeless before and I am not trying to sugar coat their plight or look past the realities that have caused them to be homeless but what these guys have, that I often lack, is perspective.

When I gave a short devotional for them on Sunday morning and we talked about understanding the fullness of who God is, they went on an on about all that they had to thank God for. Yes, even in their homelessness, gratitude and thankfulness towards a loving heavenly Father was on the tip of their tongues. I don’t have that kind of thankfulness and lack that kind of divine perspective. These homeless guys taught me that I can look towards God with eyes that don’t constantly have to be filtered by my circumstances, good or bad.

As we were about to leave, one guy said, “You coming from Dallas to be with us, that is epic, man.” No, Eugene. Being reminded of what matters most and the true value of loving, accepting community, that is “epic.”