One…A cure for worry induced insomnia. “Earlier this year, I found myself in a situation where there was much on my mind and my penchant for pessimism had turned to depressive thoughts and barely controlled worry. I was stuck in a mind loop that I couldn’t get out of and it was keeping me up at night. So, I just started reading the Psalms…As I read, and it didn’t take long, my anxiety, that included a disturbed stomach, began to dissipate and the heaviness of the moment turned to calm and a sense of relief. I found myself relaxing and dozing off.”

Two…Like a baby who craves a parent’s affectionate attention, what we need is Christ and his attention and he so longs to give it to us.

Three…And like the children who couldn’t get enough of Jesus, I can be a little friend of Jesus and live in the reality of Jesus in the present.

Four…Man’s power versus God’s power. “A man has power from the outside to push, pull, prod, and mold other men to his liking, for his good or for theirs, but it is only the outside of these other men that his power can affect. But the power of God’s love expands your world, opens you up to receive love from others, brings light to the dark, helps you get up when you are down and generates peace when it is nowhere to be found.”

Five…I found a simple go-to prayer that keeps me praying throughout the day.

Six…Jesus seems to prefer the ordinary. “He certainly can use the miraculous and the profound but he isn’t above using a meal or some kids running around or an ordinary argument among friends.” 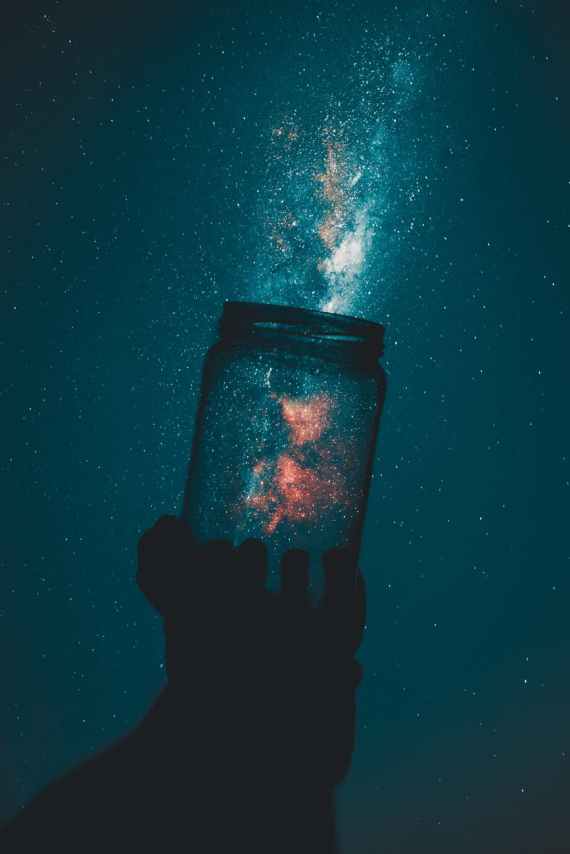 Seven…Perseverance is not a dirty word. “The Bible doesn’t see perseverance as something to avoid but to embrace. In fact, it seems to be an essential part of Growing Up. Paul, in a letter to the Christians in Rome, says that we should “glory in our sufferings, because we know that suffering produces perseverance; perseverance, character; and character, hope.” James uses even more elaborate language. He says, “Blessed is the one who perseveres under trial because, having stood the test, that person will receive the crown of life that the Lord has promised to those who love him.”

Eight…The reality of Spiritual Seasons. That all aspects of our lives have seasons and the spiritual life is no different. Mark Buchanan’s book, Spiritual Rhythm, taught me about the season that I believe I find myself in, Winter. He references Psalm 88 where the author states, “Darkness is my closest friend.” Bleak stuff but a possible part of life. Better to acknowledge it than to run from it.

Nine…Smiling at Wal-Mart turns a huge, annoying chore into an adventure.

Ten…The most important thing about me is who I am becoming.

Eleven…The danger of the Promise Land mentality. “I have been guilty of turning situations in my life into a kind of Promise Land. I think that if this one thing will change, then everything else will fall into place and life will be the way it is supposed to be. But that one thing might not be the point or what God wants to do with my life. The point may be for me to Grow Up, to learn to trust, to experience his presence, to find rest in him, to die to self. My Promise Land may be right in front of me in the transforming work of Christ and his redeeming love and mercy. A relationship with the almighty was good enough in the end for Moses, it should be good enough in the end for me.”

Twelve…Your beliefs must have skin on them. “None of what Jesus accomplished on the cross and through his resurrection means anything unless individual lives are changed and futures transformed. That is theology that is truly incarnational.”

Thirteen…Religion is easier than trust.

Fourteen…Christians don’t need Kanye West. ‘Jesus is not Lord because Kanye West has proclaimed him such or because a certain person was elected to office. Jesus has already been inaugurated and has already taken office at the right hand of the Father.”

Fifteen…Sin is a failure to bother to love.