Instead of chasing every new teaching, try a little scripture reading.

Instead of seething with anger, try forgiveness.

Instead of cunning and scheming, try speaking the truth in love.

Instead of finding ways to divide, try finding unity in the faith.

Instead of seeking only individual health, try seeking the health of the group or community.

Instead of making yourself head over your spiritual life, try letting Jesus be CEO. 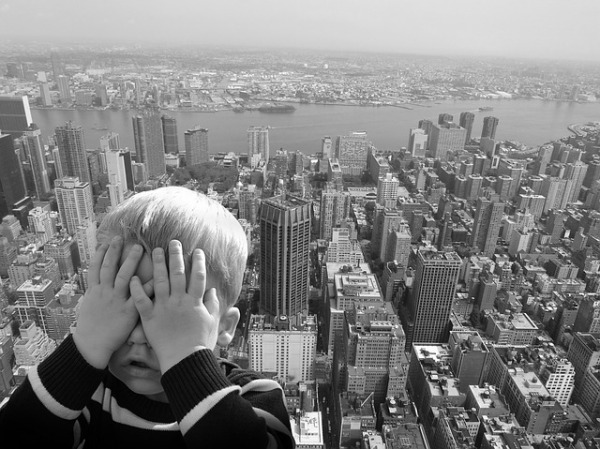 Instead of just working on one aspect of life with God, the same one you have focused on for years, try letting Jesus transform all of you.

Instead of embracing futile thinking, try renewing your mind by discovering first the Kingdom of God.

Instead of hardening your heart, try humbling your sensitivities for the sake of Christ.

Instead of money, sex, and power, try fasting, simplicity, and silence.

Instead of considering the validity of every falsehood, try embracing the truth with equal intention.

Instead of complaining, try service for God.

Instead of tearing something down, try finding a need and fix it.

Instead of finding what is in it for you, try finding the benefit for others.

Instead of giving the devil a foothold, try repenting of your former way of doing things and accept your new life in Christ.