Scot McKnight says that, “If the gospel isn’t about transformation, it isn’t the gospel of the Bible.”

The gospel I see the most in churches is a reduction to mere statements of belief. Words are important and our beliefs need to be verbalized and stated confidently and with conviction. But, what we truly believe is demonstrated by how we live. That is the true test of our belief.

How we live is the part that needs to be transformed and mere statements of belief are not enough. When Jesus encountered people in need he expected and planned on transformation occurring. Zacchaeus was so taken by Jesus’ generosity and care for him, he decided to give half of his possessions to the poor and to pay back four times the amount to the people he had swindled. The woman caught in adultery, after being rescued from execution, was told to go and sin no more. Transformation was expected not a bullet list of new beliefs. 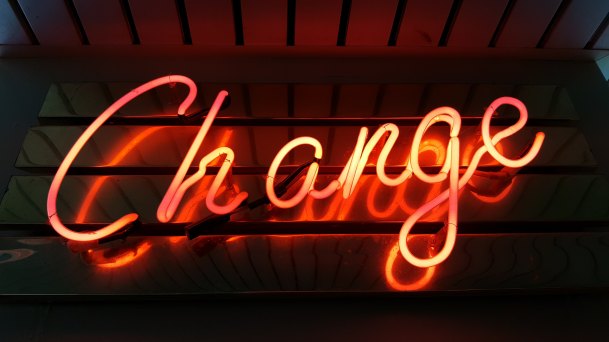 Photo by Ross Findon on Unsplash

The rich young ruler had all of his beliefs down to the letter but he didn’t have the transformation that comes from making Jesus his Lord. He wanted to have Jesus without the transformation. It doesn’t work that way.

What is your life saying about your beliefs? Are you satisfied with your beliefs and patting yourself on the back for them but go on living with bitterness, lazy thinking, anger, worry, and longing? Let Christ transform you from the inside out, let him take residence in your self from top to bottom and change your mind and heart. That is the gospel, the good news of a life transformed by the power of Christ.

1 thought on “When Your Good News Is Not Good Enough”