The university where I work recently conducted an inauguration service for a new President. It had all that you would expect; dignitaries representing important places and institutions, fancy clothes and regalia, grandiose music, and words of inspiration and acknowledgement.

It also exemplified aspects of Growing Up that can be peculiar attributes of mature Christian leaders. Let me explain: 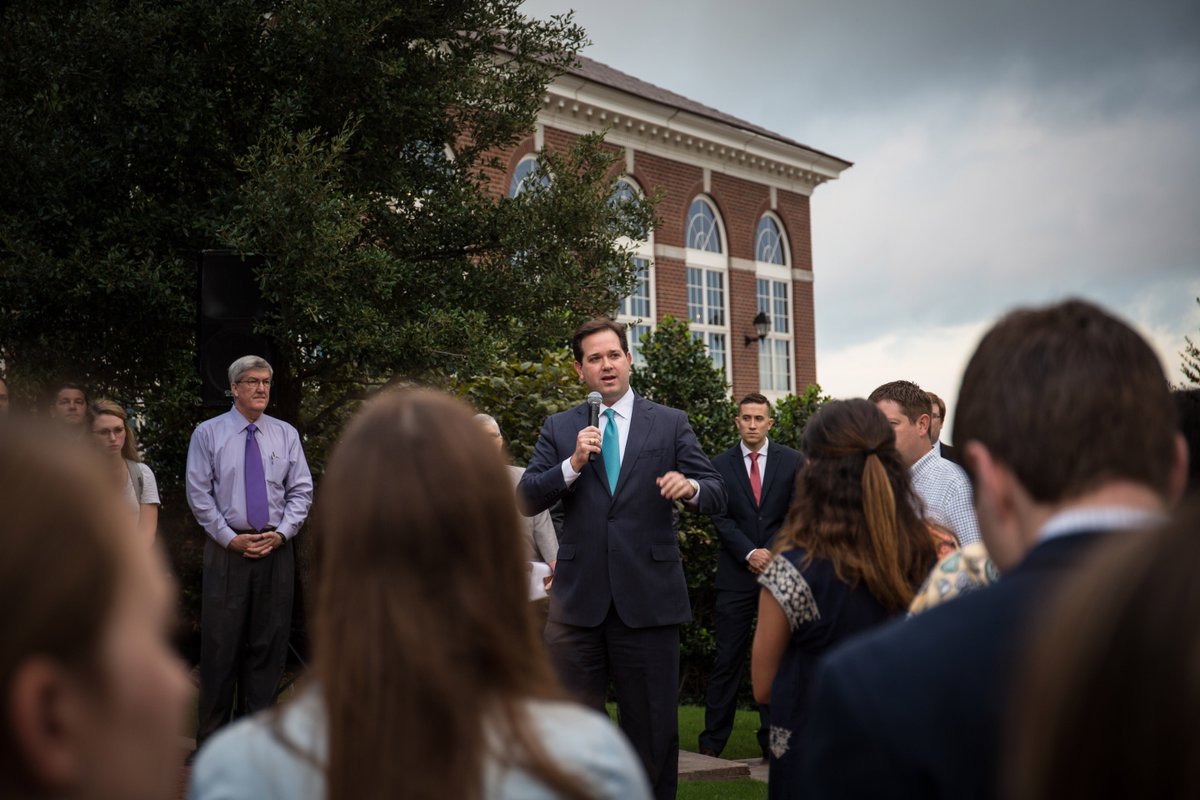 A leader could certainly lead without a good memory or humility or submission but they would not be an example of a mature Christian leader. These types of leaders have recognized their condition under God and know that their work is God’s work.